Nicholson, Jack Lemmon, Paul Newman |they are summarized in the book „Camera as Passport“ 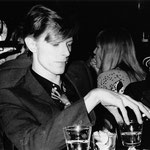 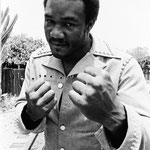 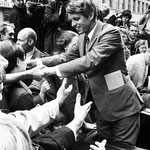 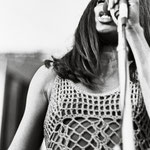 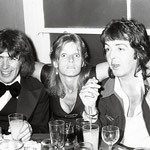 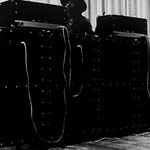 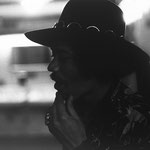 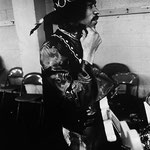 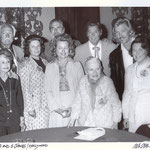 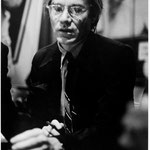 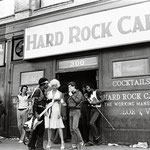 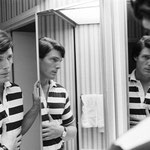 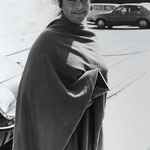 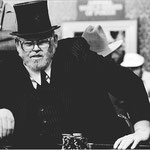 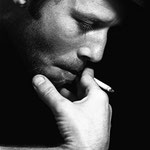